The foundation was set up to enrich our coexistence in this country with sustainable, equal opportunities.

The Foundation, "Ein Erbe für Jeden" (An Inheritance for Everyone)", was founded on 17 December 2010 by Christoph, Sebastian and Elisabeth Prüm. The founders and Robert Bugar made further endowments. The current capital amounts approx. 150,000 €, tied up in the foundation building.

The purpose of the foundation is to strengthen equal opportunities for the next generation. For this purpose, it is studying the feasibility of a general, family-independent minimum inheritance claim. With the project of a basic inheritance initiated by itself, it attempts to scrutinise whether fairer economic starting conditions are feasible and reasonable in this way.

Its recognition as an independent foundation under civil law was obtained on 28 December 2010 by Upper Franconia's government. The foundation is recognised as a non-profit organisation by the Bayreuth tax office for the "promotion of science and research", and for the "general promotion of the democratic state"; last exemption certificate as of 11 January 2016.

The Board of the foundation 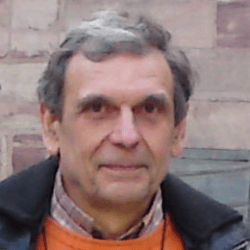 Chairman of the board

memeber of the board 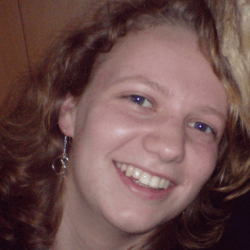 Member of the board

Supervisory Board of the foundation 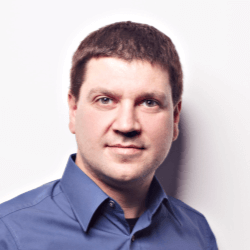 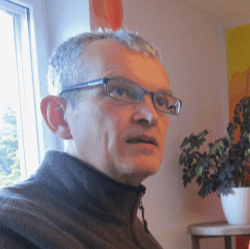 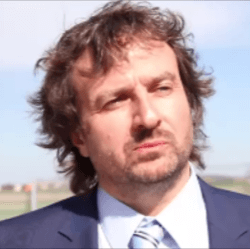 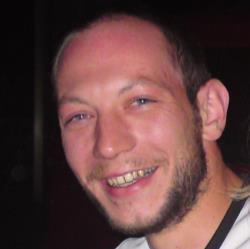 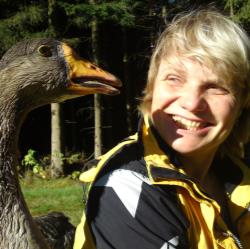 What is basic heritage?
frequently asked questions
contact us!